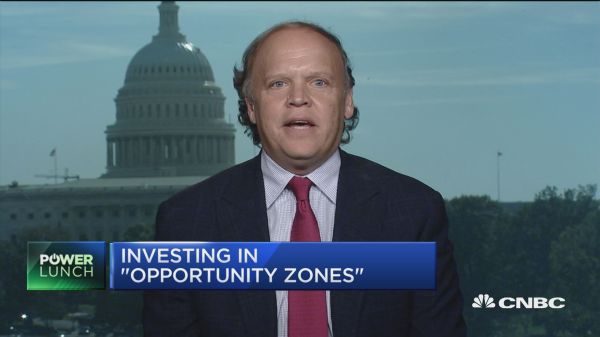 The Treasury Department on Friday outlined rules for investors seeking to finance development in underserved regions in exchange for significant tax breaks.

The proposed guidance would govern investments in so-called "opportunity zones" across the country that were created under the sweeping new Republican tax law. Treasury Secretary Steven Mnuchin estimated as much as $100 billion in private capital could be funneled into those areas.

"We want all Americans to experience the dynamic opportunities being generated by President Trump's economic policies," Mnuchin said in a statement. "This incentive will foster economic revitalization and promote sustainable economic growth, which was a major goal of the Tax Cuts and Jobs Act."

The OpZone.com website may provide links to third-party websites for convenience and informational purposes only. Users should be aware that when selecting such links they are leaving the OpZone.com website. The inclusion of these links does not imply OpZone.com’s affiliation with, or endorsement of, these sites, or of their content, advertisers, or sponsors, nor does it imply their affiliation with, or endorsement of, OpZone.com. OpZone.com is not responsible in any manner for any linked/third-party site and questions about them should be directed to the original source.